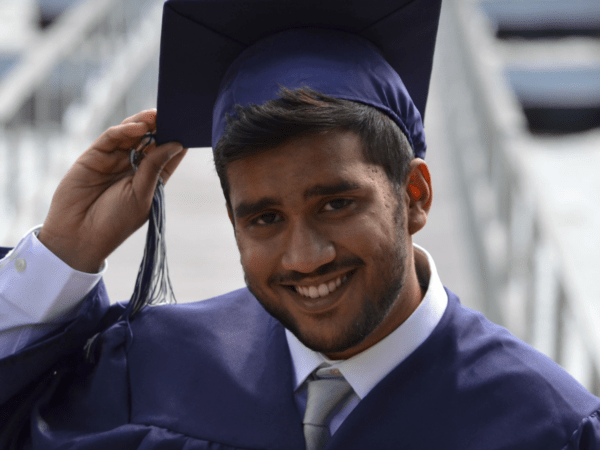 Most College Grads in American History

The United States has reached a critical point in our history where we now have a greater number of adults over the age of 25 with a college degree than ever before.  In fact, we also have a greater percentage of adults with a bachelor’s degree in addition to the highest number of graduates with a bachelor degree.  The combination of both number and percentage should cause students to stop and think about this landmark event.

Neither the U.S. Department of Labor nor the U.S. Census Bureau started collecting information on college graduates in 1964 and has continued to do so since that time.  Back in 1964, the percentage of adults in the United States with a bachelor’s degree was less than 10% and under 5% in 1940 with both decades punctuated by a muted emphasis on higher education.  Since that time, the percentage has continued to grow steadily year over year as you can see from the graph below.

College degree attainment at an all-time high in the US for adults over 25 years of age.

In 2010, less than 30% of adults over the age of 25 had earned a bachelor’s degree or graduate degree and today that number is 33.4%.  In other words, we now have over 1/3 of all adults over 25 years of age with a college degree for the first time in our nation’s history.  Data for this study was assembled and placed into a published report by the U.S. Census Bureau that included an array of demographic factors that includes sex, race, age, nativity, and disability status.

By carefully separating noise from fact, we have quickly summarized salient data about college graduates.  Key take-aways include the following noteworthy data from this broad-based study that includes the following statistics:

The shift is a cultural one that encourages, and in some cases, requires a college degree to gain employment into a particular field.  For example, a computer scientist is currently the highest paying job in the country and requires students to earn a degree and industry-specific certifications to join top-tier companies.  Other contributing factors include the number of accredited colleges and universities, quality schools and administration, online learning modalities, breadth of degree programs, job-ready career programs, and ease of access.