Is College Worth the Investment? 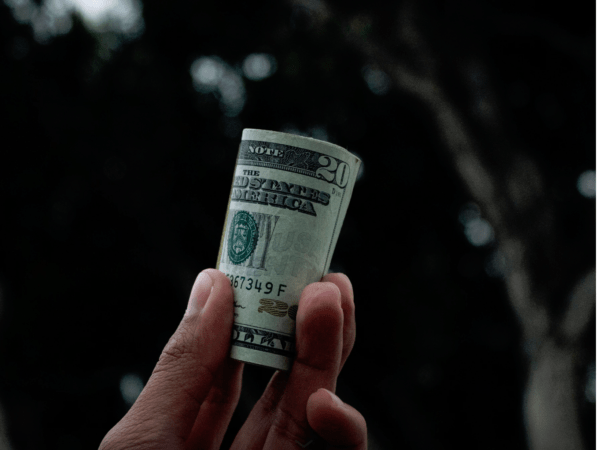 College as an Investment

In this article, we will tackle the data behind the U.S. Department of Education’s NCES survey comparing educational attainment and workforce characteristics.  We will cull the most important pieces of data from the NCES study and summarize the findings as it relates to your college trajectory.  We will break down the investment in your education utilizing four basic metrics: unemployment rate, labor force participation rate, earnings, and employment to population rate.

Bottom Line: The greater level of education puts people to work at a much greater rate than not having an education.

The employment to population ratio is basically the percentage of the population that is employed.  Results of the study were consistent with the previous data sets reflecting a stark trend relating to education.  More specifically, the 25- to 34-year-old group with at least a bachelor’s degree was noted as having an 85% employment rate compared to 70% with only a high school diploma compared to 57% with no high school diploma.

Is Attending College a Good Investment?

Individuals holding a college degree have found to be better prepared for the workforce, more employable, enjoy greater job stability, and earn significantly more than those without a college degree.  If you were asked the question “is college worth the investment” the answer, based on the data, must be a resounding YES.