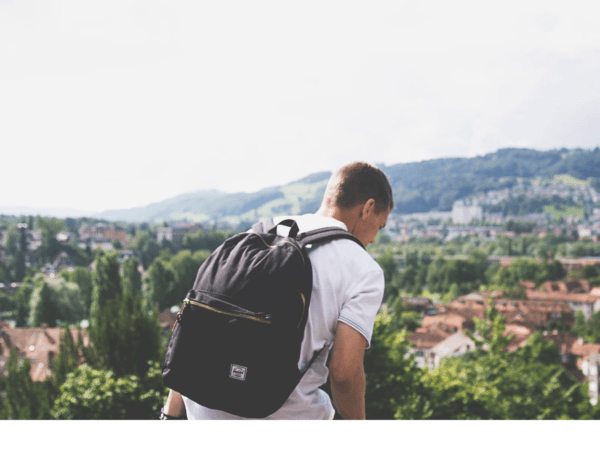 The Real Story of College Costs

If you are considering college for your future or the future of your child, it is important to separate fact from fiction.  In other words, using a single data point to make a decision can have adverse consequences on you instead of utilizing a holistic decision-making process.

As an example, let’s say a college you are interested in attending to publishes tuition that results in a 6% increase from the previous year.  It is easy to make the assumption that the school is too expensive and will continue increasing rates every year at the same pace thus making college unaffordable.  Looking closer at the situation could yield some interesting insights.

Perhaps the college has not made a tuition increase in three years or recently added a new computer science department and cutting-edge robotics lab attracting top teaching talent.  It is also possible the tuition increase was accompanied by an increase in financial aid thus netting the same investment for students.  In either case, let the data do the talking to help you decipher what is going on.

To that end, we have gathered powerful information from the U.S. Department of Labor across all accredited colleges and universities known as meta-data.  This large-scale data eliminates school level anomalies and gives students an understanding of macro trends in college costs.

We have covered tuition free colleges here on a recent blog and will focus our attention here on the other costs associated with college: room and board, other fees, supplies, and books.  By aggregating data you will be able to make great decisions for you future instead of relying on singular-point data or opinions of others.

First, room and board has continued to creep up at a modest year over year 2.64% from 2015 to 2016.  Room and board is a significant cost when considering college and is an important piece of information to know as you look at your overall financial picture heading into college.  Other costs associated with living on-campus are all other expenses not with tuition, supplies, nor room and board such as parking, electronics, entertainment, furnishings, clothing, travel, and TV.  These numbers have been relatively flat for over 5 years with the most recent reporting period up a mere .6% from 2015 to 2016.

Next, the data for off-campus room and board expenses is tallied for all colleges and universities in the U.S. Department of Education’s universe.  These figures are excluding expenses associated with students living at home, but rather for students living off-campus in apartments, condos, or houses while attending college.

The room and board costs associated with living off-campus while attending school has been relatively flat for the past five years with a 2% bump year over year from the 2015 reporting period to the 2016 reporting year.  Other costs associated with living off campus is a bit higher than their counterparts living on-campus as renting or leasing typically comes with the requirement to pay for utilities.  That being said, the year over year increase in other costs for off-campus students went up a scant .074% in 2016.

Finally, the costs associated with books and supplies while attending college was analyzed.  As a surprise to some, the total costs associated with supplies and books actually decreased for the first time in a number of years.  The reasons behind the total decrease in costs may include a number of economic and technological factors but we cite the shift from printed books to digital books as a large factor in the decrease of expenditures.